On 28 May, during a well attended webinar, the EVRoaming Foundation was officially launched. The webinar also reflected on the project evRoaming4EU. Moreover, the Eindhoven University of Technology (TUe) presented the results of their research into ‘the ideal roaming protocol’, based on an analysis of the four most important roaming protocols in Europe.

The webinar can be viewed in its entirety here. What to expect:

In between lectures, questions from webinar participants are answered. Asking questions is still possible! Don’t hesitate to contact us. 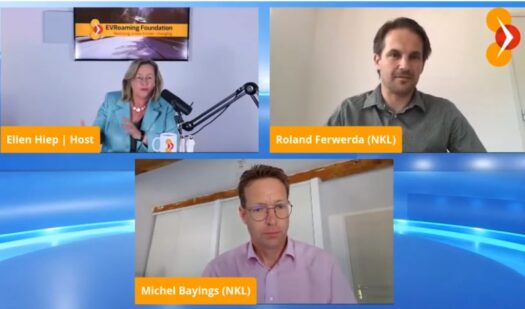